The Pros and Cons of Native vs Hybrid Mobile App Development 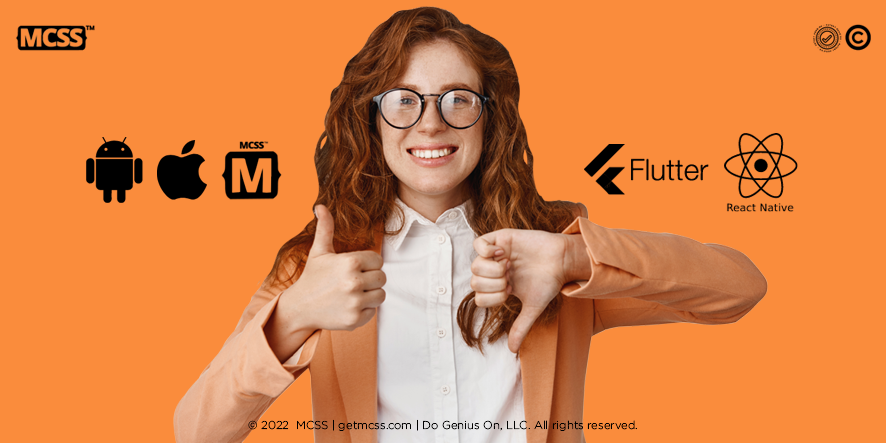 In the world of mobile app development, there are different routes you can take to create your product, some of which can be hard to choose from for the developer that’s not quite an expert at advanced coding. When architecting the app, developers utilize one of these two options: hybrid or native. Each has its own pros and cons relating to user experience, speed, interface options and more.

There are multiple aspects to each app type; below, I’ll focus on the pros and cons of both.

Hybrid apps are an easy solution for those working on a stricter budget and who want to quickly push out a product. Developing a hybrid app is not only cost-effective, but it’s easier to maintain due to its single codebase across multiple platforms (Android, iOS). Because a hybrid app is developed very similarly to a web app, developers can simultaneously manage both the Android and iOS platforms.

However, creating a hybrid app that can be easily managed comes with cons. Because you’re essentially developing a web app inside of a native shell, you have to depend on a third-party platform to deploy the shell. Additionally, you have less room for customization because you can’t access the complete feature sets from iOS and Android operating systems. Lastly, hybrid apps are significantly slower than native apps in their refreshing and interface speeds. Not having full customization capabilities and slower processing speeds can substantially lower your user experience, making or breaking your product in the app world.

Native apps are the most common type of mobile app. Although they require a significant investment of time and budget, they perform at higher qualities than hybrid apps regarding user experience. Native apps are built directly into the specific operating systems, allowing the mobile app to run smoother than a hybrid app while being available offline.

Here’s How to Reap the Benefits of Native Mobile Apps

Bottom line: Building an app with hybrid technology is no longer valid with this tool. MCSS is a cost-effective solution to building a native mobile app that will perform much better than a hybrid app with an enhanced user experience.