Native: The Mobile-App-Development Trend to Watch in 2022 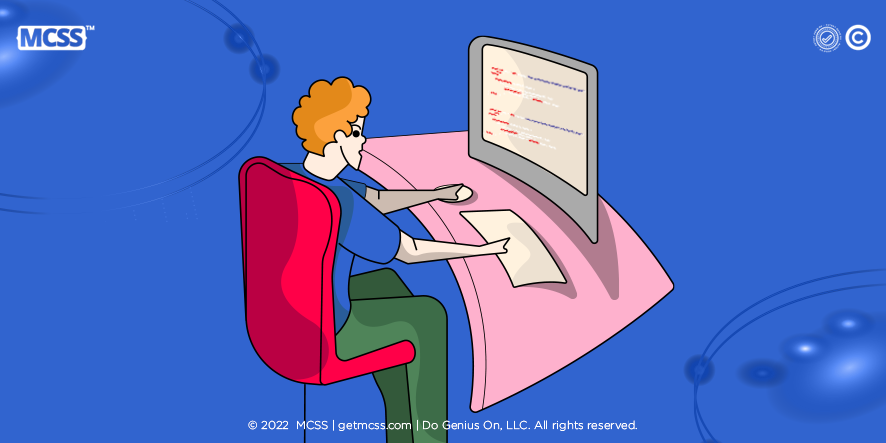 The world of mobile app development is constantly evolving. To stay agile and relevant, developers must find ways to keep processes efficient.

Efficient may not be the first word that comes to mind when you think of native app development. Historically, time-consuming coding has been the trade-off for delighting consumers with native’s superior user experience. However, trends that streamline native development are gaining steam as juggernauts like Meta lean into native platforms.

It's hard to ignore signs that Meta/Facebook is moving away from React, the JavaScript platform they launched in 2013 to rescue themselves from their HTML5 mobile debacle. With the backing of Meta, React has always been on the cutting edge of app development… hybrid app development.

As mobile technology surges forward, hybrid apps become increasingly burdensome to update, as solutions are being introduced to mitigate the complexities of native app development. The fact that Meta moved Messenger from React to a native framework is an undeniable signal that native development is entering a Renaissance.

Rumors are circulating about the robust native teams at Meta, and while hiring at Do Genius On, we observed a notable uptick in job listings for Android and iOS developers. The demand for native apps is growing across many industries.

It makes sense. The ease with which native apps interact with mobile-device features could pave the way for other app-development trends we’re excited about, like touchless, wearables, facial recognition and augmented reality.

And remember: native developers don’t sweat when Apple and Google race to outdo each other. Unlike hybrid apps, native apps don’t need to be updated for every OS update. Pretty efficient, right?

Still, the prospect of hiring separate sets of Android and iOS developers to build and maintain native apps can be daunting. That’s one reason we have our eyes on low code.

Especially if they tap into emerging advances like mobile cascading style sheets (MCSS).

MCSS is one more reason the future looks so bright for native app development. This robust, free coding library recognizes around 70% of CSS code. Users can create MCSS files based on website CSS files, creating baseline designs for mobile instead of building from scratch, reducing development time by as much as 40%.

For companies challenged by the gap between their native Android and iOS teams, MCSS is a bridge across the aisle. MCSS not only works with both frameworks but can be integrated into existing apps, saving time for the entire IT department.

﻿﻿﻿﻿﻿Exciting trends in mobile-app development may soon make “going native” more accessible. Thanks to stunning advances in native coding efficiency like MCSS, we may soon see more companies abandoning hybrid apps to take advantage of all that native apps have to offer.